Chad by Helicopter ‘Soul of the Sahara’ 10 days

Embark on an adventure through the lesser explored Sahara, on a mesmerising and superbly scenic private helicopter safari.

Staying in private mobile camps in this remote corner of the Sahara, we will explore sites such as:

Emi Koussi: A shield volcano that lies at the southeast end of the Tibesti Mountains.

Tarso Toon: This strato-volcano lies in the central Tibesti mountains, and 2,575 metres high, stretching  20km across featuring a massive caldera.

Rock Art: Throughout the Tibesti Mountains there are paintings and engravings of wildlife and hunting scenes – some as old as 8,000 years, show a time of greener pastures.

Borkou Region: Sandwiched between the Tibesti Mountains and Ennedi Plateau, this region is mostly a sandy desert – making up the south eastern Sahara – a fascinating history of mankind lies hidden in the desert landscapes.

Ennedi Massiff: A spectacular region dubbed ‘Sahara’s Garden of Eden’.  It is characterised by unique geological features that have been sculpted over time by water and wind, with canyons and valleys, and hundreds of natural arches, spires, pillars and columns.

Anoa: Part of Borkou desert region, the Anoa Arch is the most iconic arch with 3 openings, the largest of which is 55 feet high.

Korra: Abandoned rusty tanks, artillery, and armored vehicles from last phase of the Chadian-Libyan in 1987, lie partly buried in the sands of Borkou.

Ounianga: The ‘Jewel of the Sahara’.  Islands in a sea of sand, 18 interconnected lakes in the Ounianga region to the west of the Tibesti Mountains in the heart of the Saraha Desert, are relics of a single, much larger lake occupying the basin some 10,000 years ago.

Archei Guelta: Guelta d’Archei is the largest where desert nomads water their camels and it is also home to one of last populations of Saharan crocodiles.

Gualta Maya: This ancient desert oasis is 40 meters wide, fed from aquifers believed to be over 4,000 years old. Guelta Maya has never yet dried up and Life thrives in these fresh waters.

Aloba Arch: This is the second highest natural archway in the world – surpassed only by Shipton’s Arch in China. The massive sandstone structure was initially hollowed out by ancient streams, and polished over centuries by sand storms.

All images on this page are from @tropicairkenya

END_OF_DOCUMENT_TOKEN_TO_BE_REPLACED

On behalf of the kids and of myself, this is to thank you for the exceptional safari that you have organized for us in Tanzania. I thank you, also, to have taken the time to stay with us during the entire trip. Traveling with you is becoming a tradition. Each time you manage to understand and perfectly organize the program that will most suit our desires and possibilities. This requires exceptional knowledge of Africa as well as the rare skill of being able to understand the particular group that will take part to the journey.

Our deepest thanks. We will be back soon.

Wanted to say a BIG THANK-YOU!
We had a wonderful holiday! All of us had a very fun time and have many great memories. We could not have asked for better hosts then Mike and Anton. Both of them were truly amazing. Not only did we see a lot, but learned a lot from them. They went out of the way to make our stay special.

Hi All. We are back safe and sound. We had a wonderful time. As time permits I will send a few highlight pictures.
Thank you to everyone for all your efforts. It was a trip of a lifetime!

Carr-Hartley team,
Thank you for a fabulous safari! We had the time of our lives, and it was wonderful to introduce our children to the magic of East Africa…
John (our guide) is a national treasure, and a delight and the highlight of our safari. He’s just fabulous, tip to tail.

What a fabulous trip we had-beyond all expectations, everyone of us totally enjoyed all moments…I didn’t want to leave Africa and the whole experience!!!

Astounding experience on their dhow (Salsabila). It’s a well maintained, clean and fully equipped dhow. The food was amazing Swahili fusion. The staff on board are very very flexible. Highly recommend this experience! 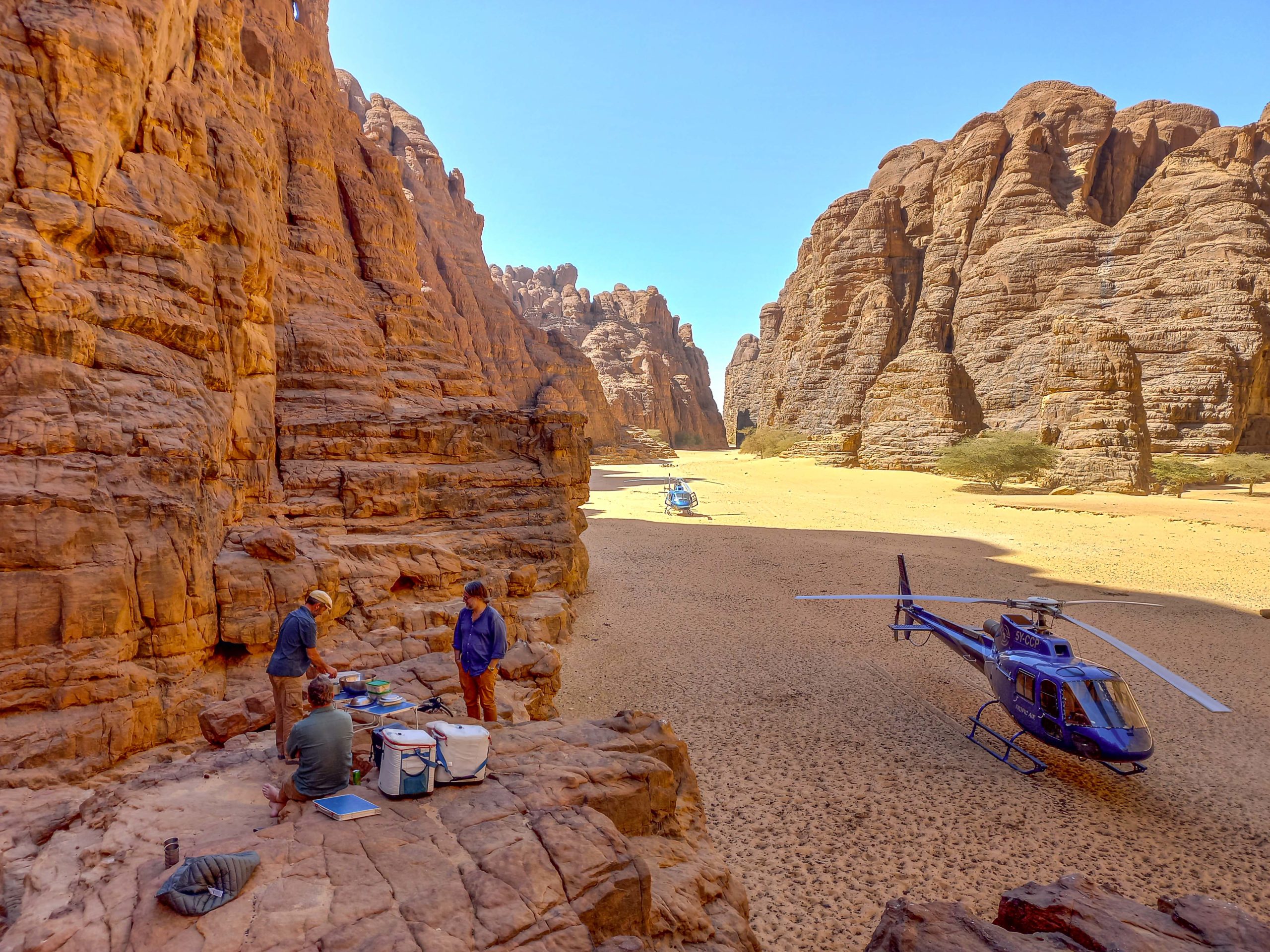 BOOK WITH US NOW

PLEASE GET IN TOUCH

All of our safaris are private and unique – carefully chosen by us to suit each group. We do not mix groups...

Our Kenya-based super-comfortable Mobile Tented Camps are widely considered among the best in the industry.

Besides the Mobile Tented Camping offered by the Carr-Hartley’s, guests also have the option of a Lodge Safari – or a combination...

With a little more of a rustic and lightweight adventure undertone, the Adventure Camp typically allows us to move camp on a...

Salsabila is a newly built 70ft jahazi (dhow) offering an exclusive chance to sail around the Lamu archipelago.